Irish singer Mary Duff has a committed following of fans. The packed Festival Centre audience included some who had driven hundreds of miles, local people who had seen her here before, and at least one seventy-year-old lady who has “all her albums”. She knew the words to all the songs, too.

These songs hailed from Ireland, Scotland, Nova Scotia, but above all from Nashville. Mary Duff’s defining genre is country and western – she fulfilled a lifelong dream when she appeared at ‘The Grand Ole Opry’ in 2011 – and this was the sound her audience had come for. Although one of the oldest I’ve ever seen at the Festival Centre, it was an audience that sang along, waved arms in the air, smiled, and no doubt felt the occasional moist eyes. 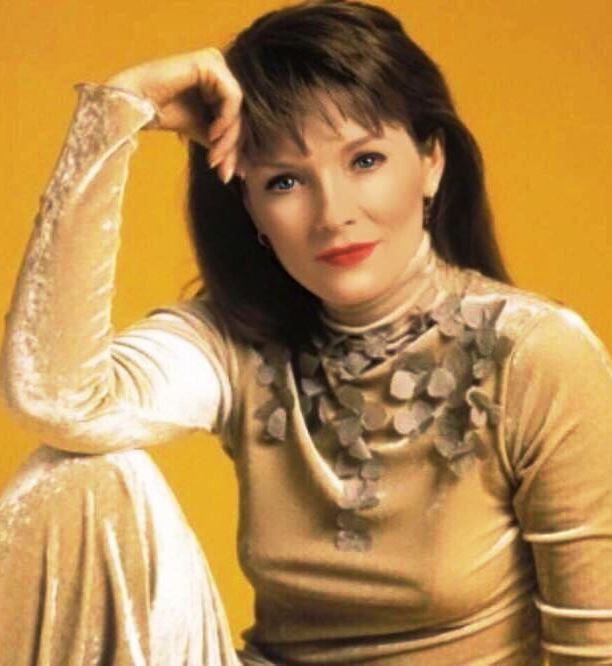 First up we had Dolly Parton’s Yellow Roses: ‘The day you left my teardrops fell/upon your farewell note/you said goodbye like you said hello/ with a single yellow rose.’ Duff’s voice is sweet rather than sassy, but it has power. And her backing band gave her an authentic Nashville sound, with distinctive lead and steel guitar solos between verses.

She gave us a spirited ‘Pick Me Up on Your Way Down’ (‘My heart can still be found/where you tossed it on the ground’); a poignant ‘It’s a Working Man I Am’; and a gentle ‘One Day at a Time’. We heard country and western classics by Tammy Wynette, Merle Haggard, Willie Nelson and Patsy Cline. And we had deeply sentimental songs about dying – including George Jones’ ‘He Said I’ll Love You Till I Die’ (‘He Stopped Loving Her Today’) and the lump-in-the-throat new song ‘Mr Noble’.

During the interval Duff changed from what the lady next to me called “her confirmation dress” into a more sophisticated asymmetric tunic top and wide slinky trousers. Reflecting this change, her programme in the second half was more versatile. She gave us Pete St John’s ‘The Fields of Athenry’ about the Irishman transported to Botany Bay for stealing to feed his starving family; the inspirational anthem ‘Voice of an Angel’; and an impromptu version of Danny Boy in response to a request. 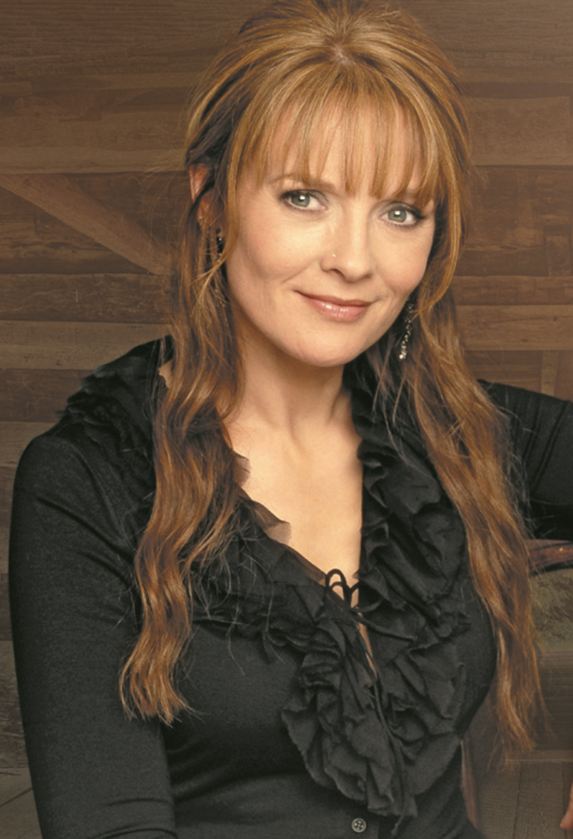 My personal favourite came when she sang unaccompanied the 1905 song by James Russell ‘There’s a Pretty Spot in Ireland’ (Where the River Shannon Flows). Duff’s voice was hauntingly beautiful and heartfelt. And my ears savoured the rest from that steel guitar.

Duff was supported by Ray Murtagh, from her home county of Meath. Their duet of the Don Williams classic put us firmly back in Nashville: ‘You’re my bread when I’m hungry/You’re my shelter from troubled winds/You’re my anchor in life’s ocean/But most of all you’re my best friend.’